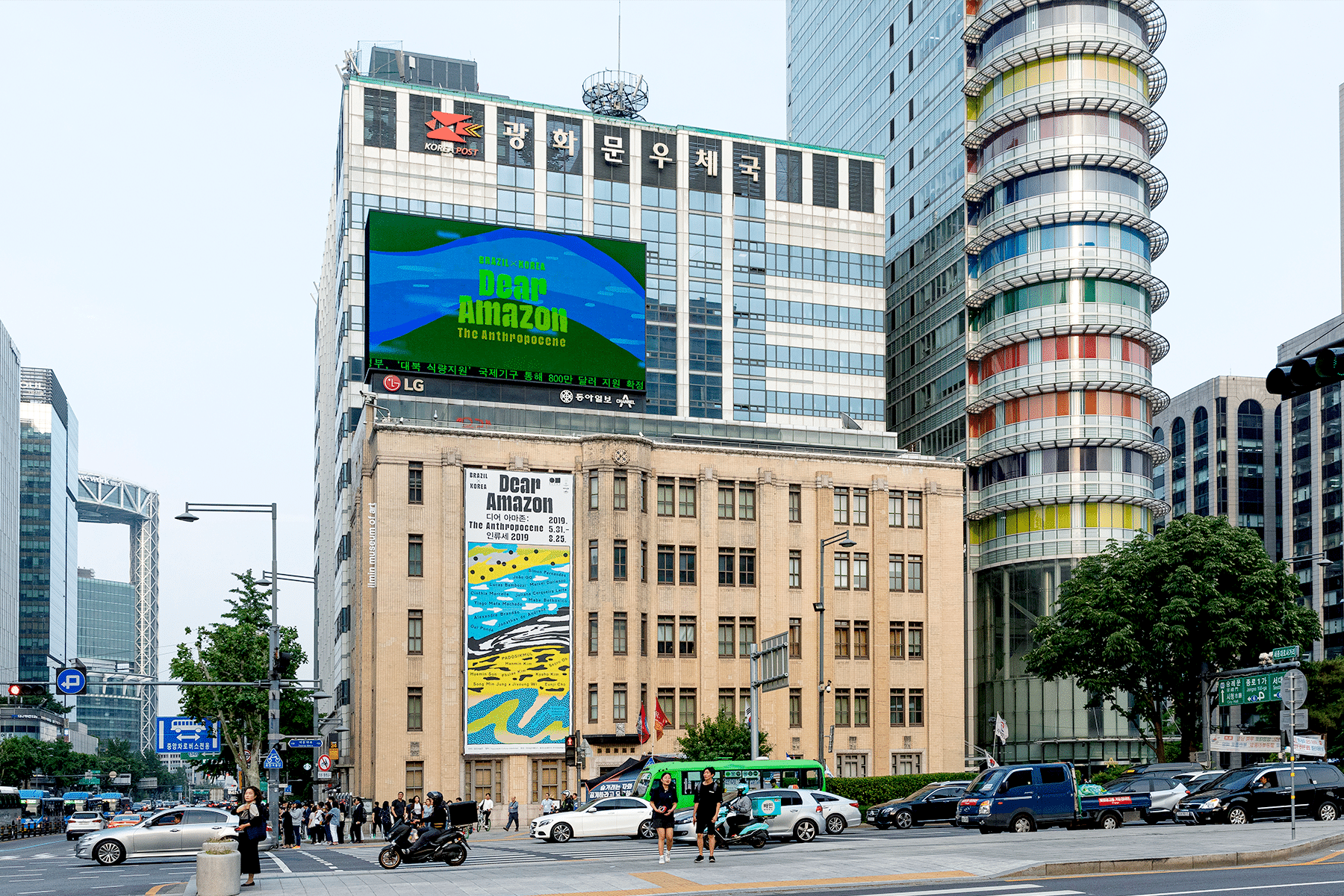 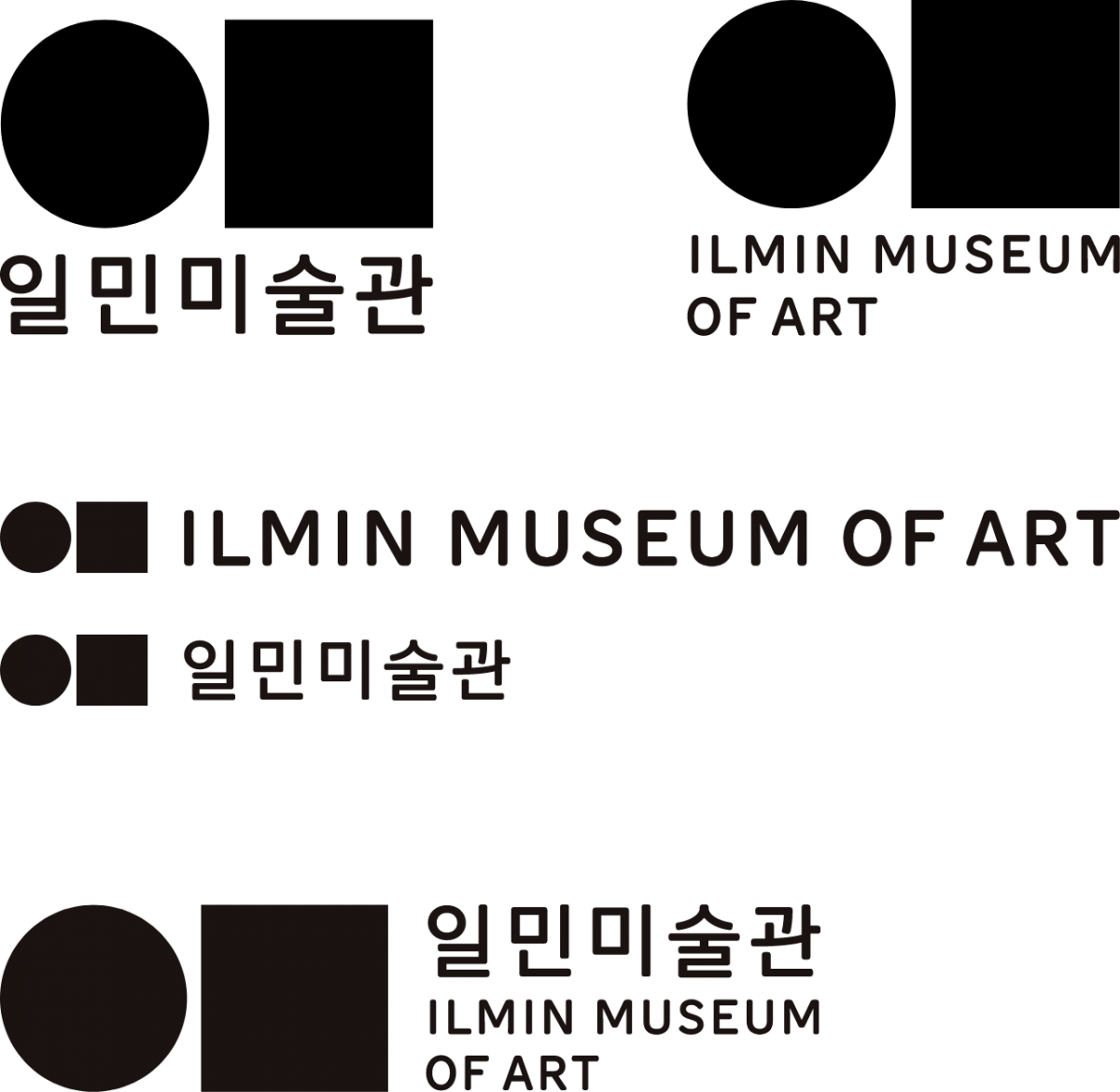 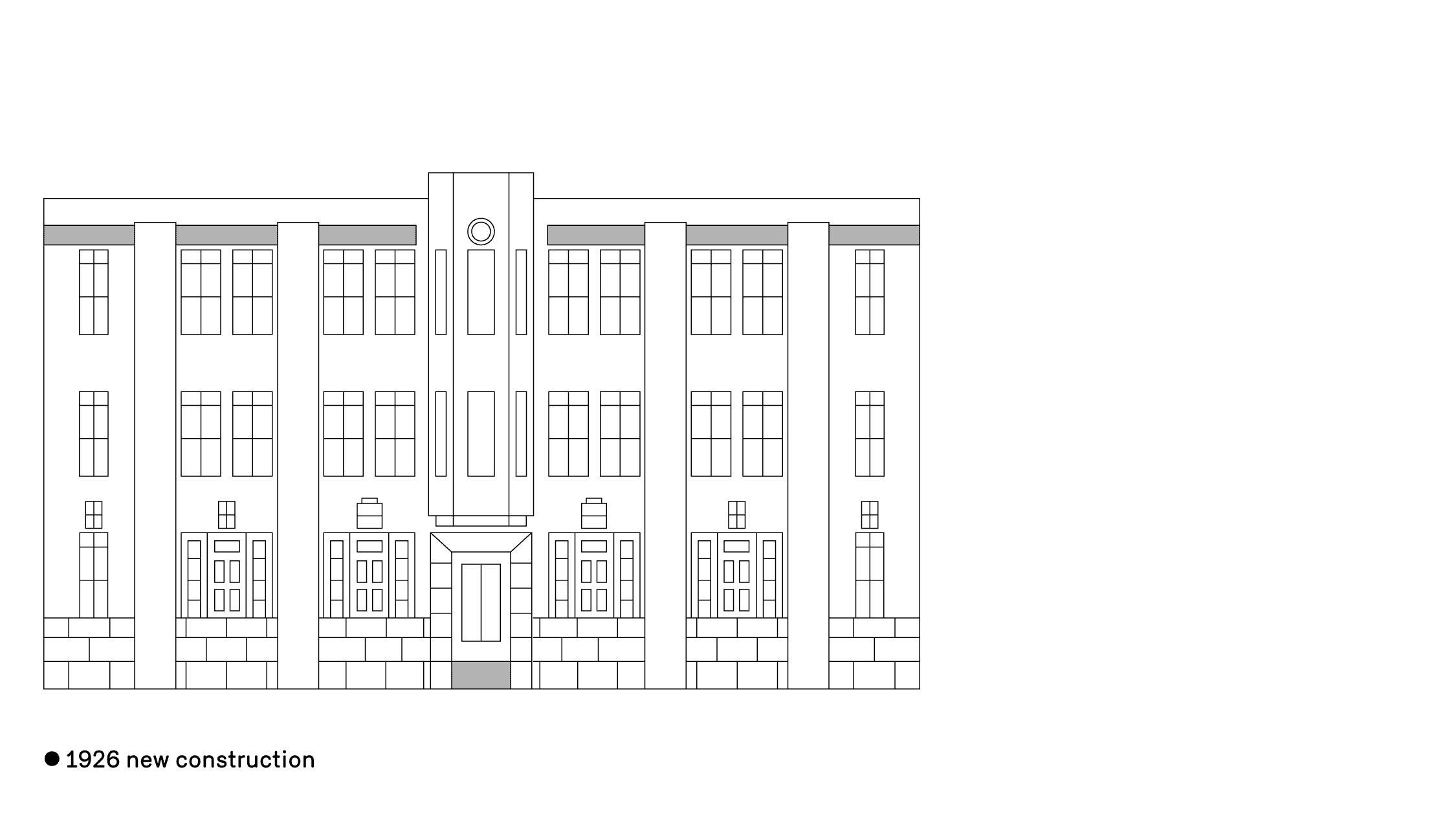 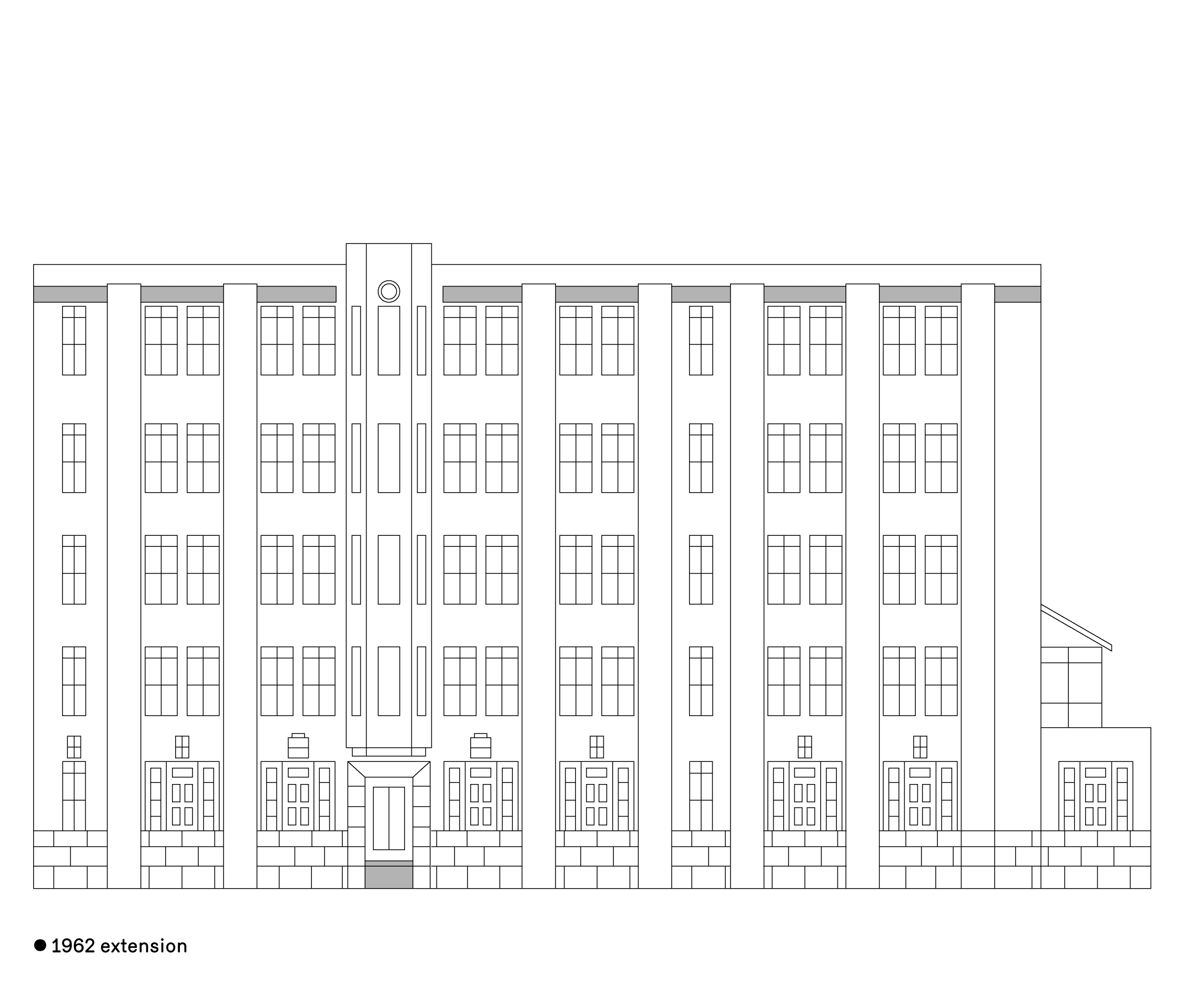 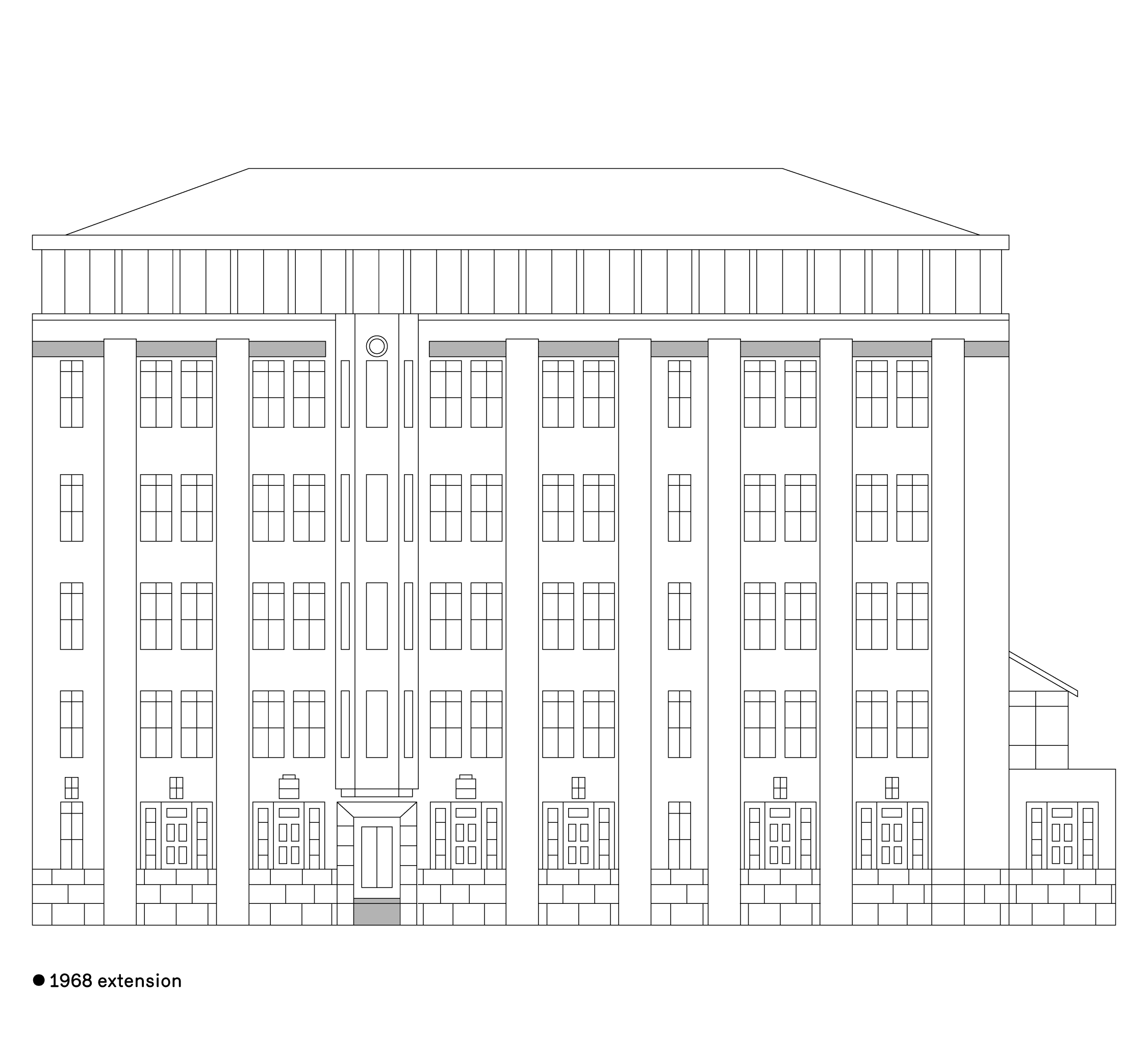 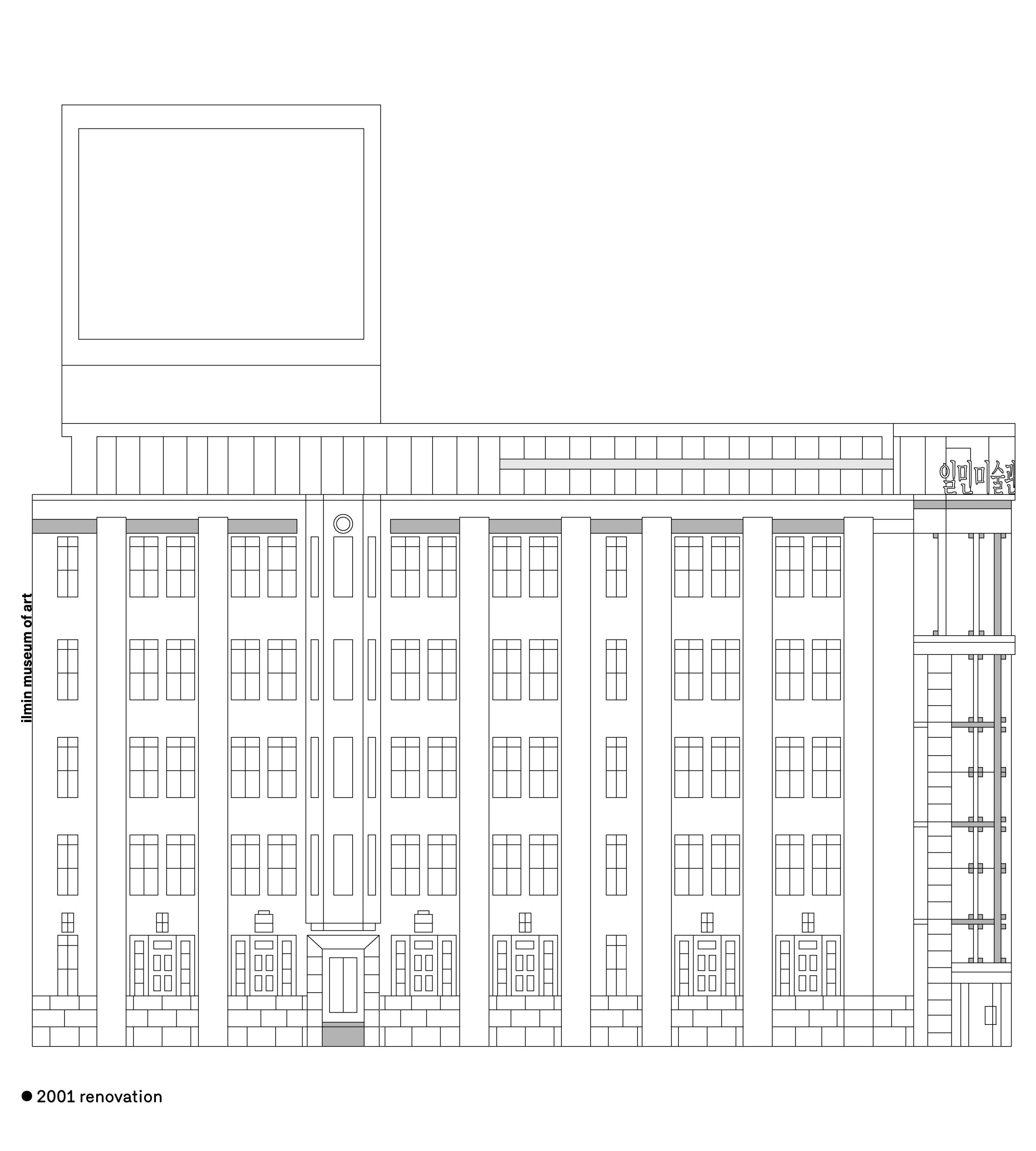 History and culture live together at the Ilmin Museum of Art.

Seoul’s Gwanghwamun district is symbolic of South Korea. This neighborhood—where cutting-edge buildings mingle with ancient palaces along the Cheonggye stream—is a place where one can look onto the future from within the currents of Korea’s history and culture. The Ilmin Museum of Art, located at the Sejong Intersection in Gwanghwamun, has played a central role in contemporary visual culture and in investigating the new potential of Korea’s visual culture. The Ilmin Museum of Art’s building, now designated number 131 of Seoul’s tangible cultural assets, was constructed in 1926 during the Japanese Occupation as the headquarters of the Dong-A Ilbo, one of Korea’s leading newspapers. The building continued to represent the Korean press until 1992, undergoing several renovations and expansions during its 66 years of use. After the Dong-A Ilbo moved to new headquarters, the Ilmin Cultural Foundation opened the Ilmin Cultural Center in the building in 1994. In December 1996 it was approved as an art museum and opened as the Ilmin Museum of Art. The building later underwent extensive renovations and reopened in February 2002 in its current form, which is designed to maintain the architecture’s traditional forms while imbuing it with a modern sensibility and functionality. Chosen in 2010 as one of Seoul’s ten modern architectural cultural assets, the Ilmin Museum of Art’s architectural value continues to be recognized.

Through continuously seeking out the multifaceted phenomena of our society and culture and pursuing their meaning, the Ilmin Museum of Art promotes understanding with the public as a progressive producer of culture at the forefront of its time.