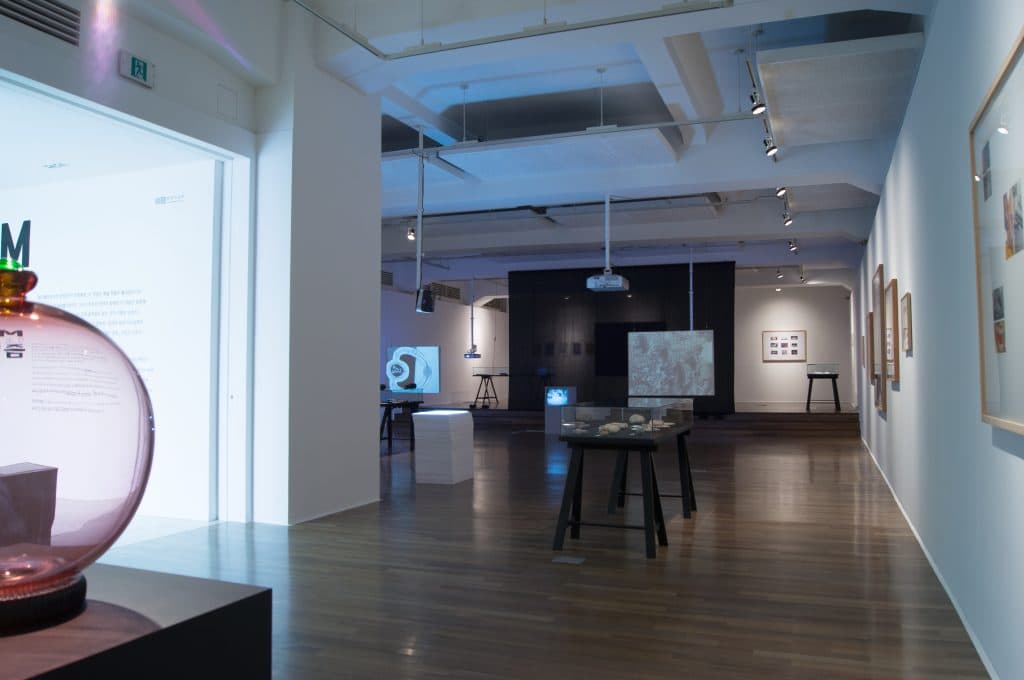 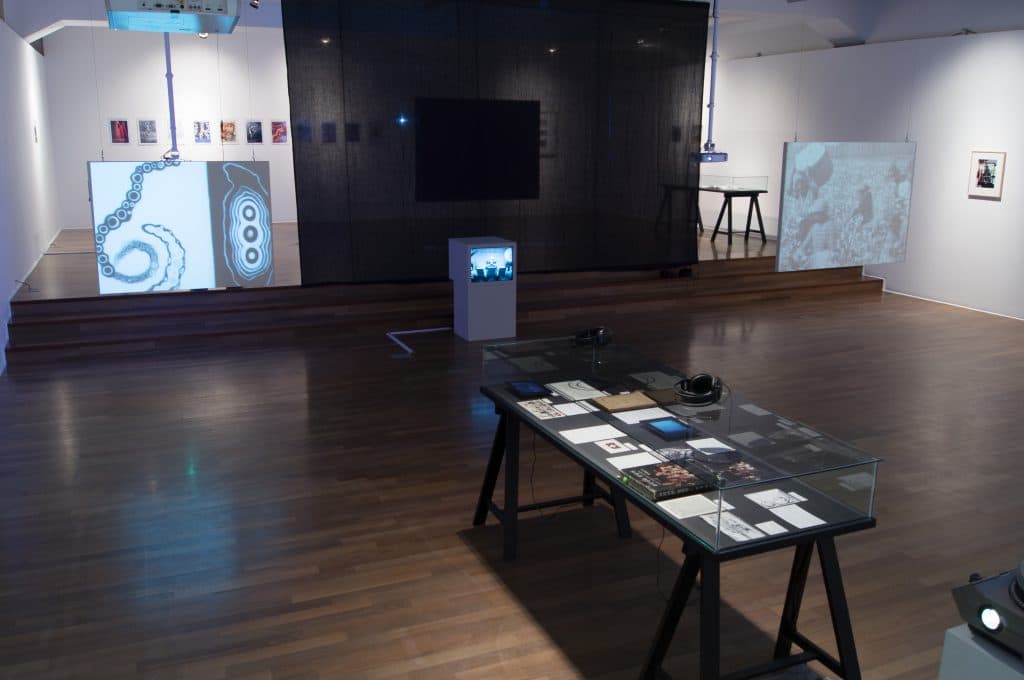 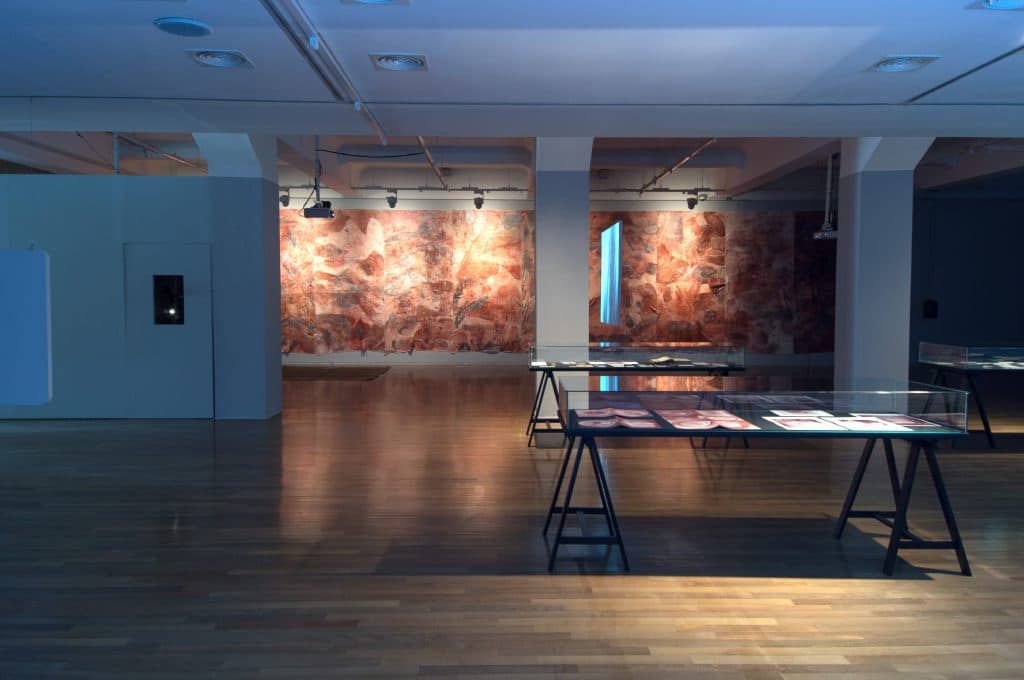 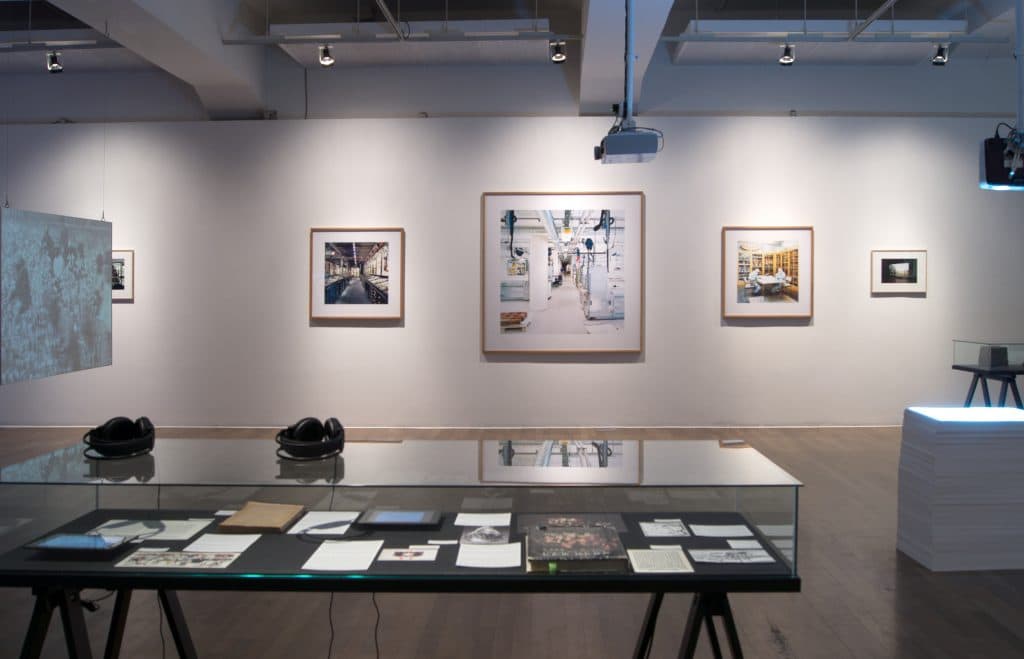 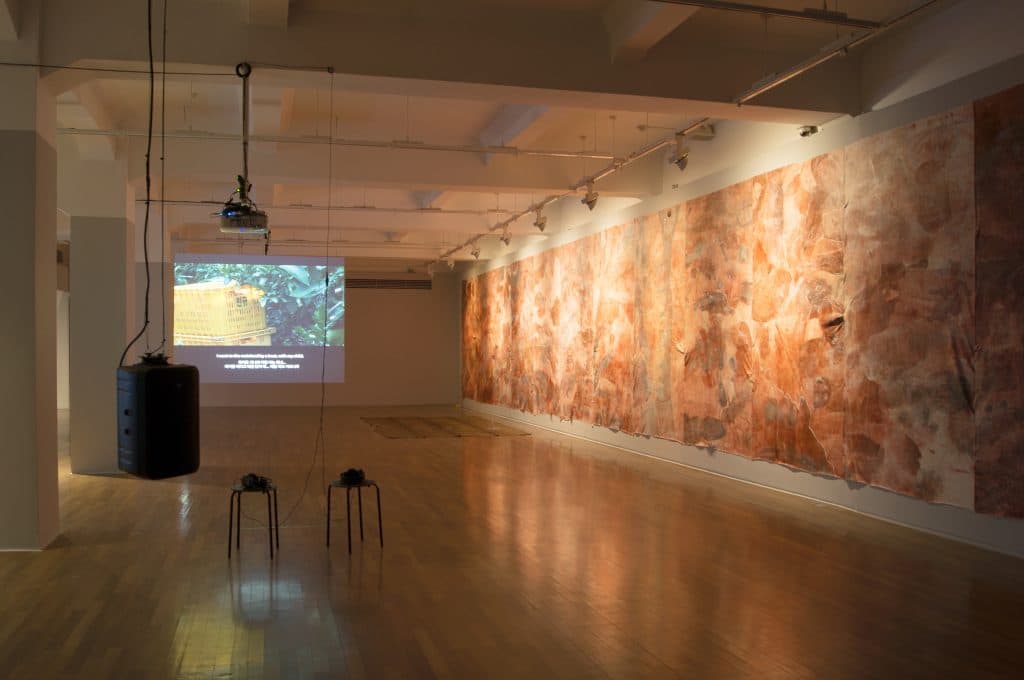 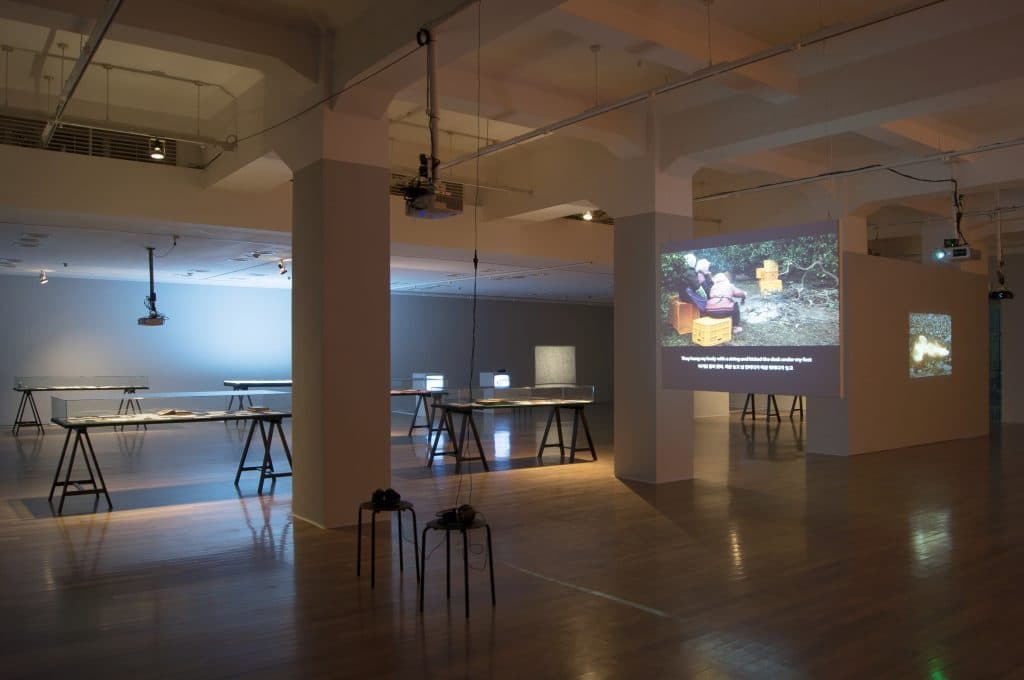 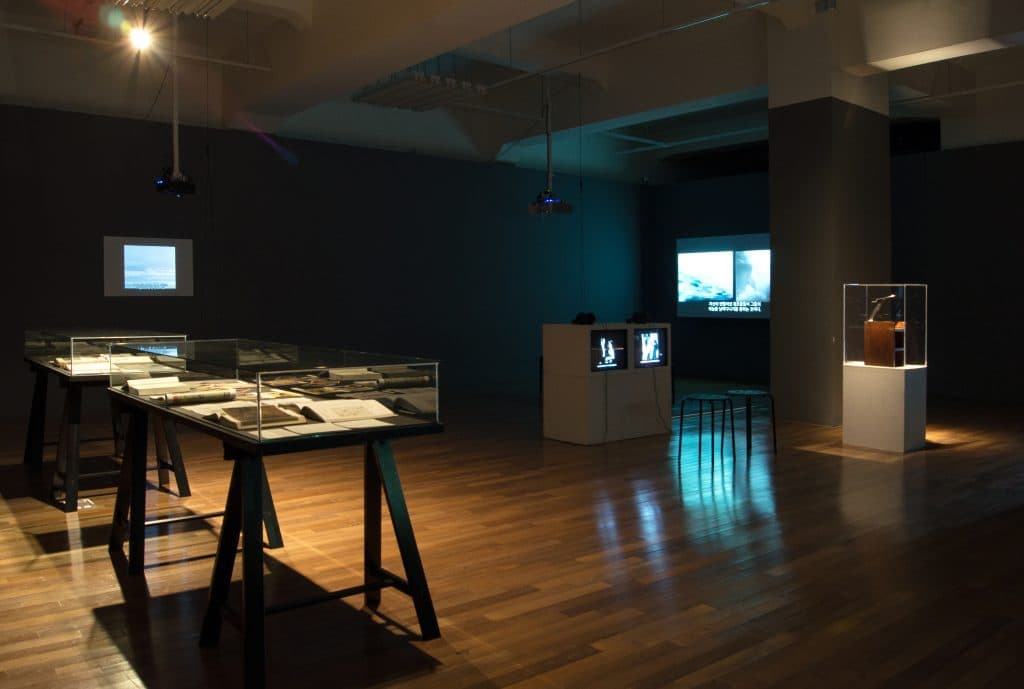 The exhibition ANIMISM begins with that which we are all familiar with from art and the products of mass cultureㅡthe cartoon for exampleㅡas animation. Within art, animation is a common effect used to evoke life and vitality, in particular through movement, although it is also present when art worksㅡsculptures or specific picturesㅡappear to return the gaze of the viewer. However, what we accept as an effect in art is a subject of historical contention beyond its confines. What do we perceive as being alive? When we ask this question outside the field of art it invariably raises questions which call on us to provide further distinctions for the purpose of clarification. The mere effect of vitality is not to be equated with independent life, this appears beyond doubt. But where is the dividing line? What possesses a soul, life, and the power to act? That the border between animate and inanimate matter, or between pure subjects and mere objects, is in no sense a natural given is demonstrated by the simple fact that in different cultures this border is perceived and conceived of in highly different ways. Consequently, there can never be an ultimately “objective” designation of the “correct” division. However, the dividing line is not a “purely” subjective matter eitherㅡafter all, it is just as important for the organization of our material relations to nature as for the question of the social and political status of living beings in a specific society. Is it possible to examine this dividing line itself, together with the organizing knowledge systems and practices? The project ANIMISM proceeds from the premise that imaginary demarcations symptomatically reflect cultures, that representations, aesthetic processes and media images consolidate, reflect and transgress these dividing lines. Consequently, the exhibition explores how this border is reflected in aesthetic subjectification and objectification processes, and attempts to situate these aesthetic processes in the concrete socio-political contexts of colonial modernity.

The most radical antitype to the modern Western world view (whose dualistic conception is built on a categorical separation of subject and object) is to be found in animism. Animism is applied to those world views in which there is seemingly no division between nature and culture, in which objects, nature, or the entire cosmos, are perceived of as being alive, and thus quasi subjectified. At the end of the 19th century, at the zenith of colonialism and the belief in scientific progress, the modern world view attempted to find self-confirmation in its image of the pre-modern other. Animism became the exemplary manifestation of this idea of the other. Animism is an antitype to the “disenchanted,” objectified, reified world of modernity. From the modern perspective, it stands for a world of magic transformations in which the borders are supposedly misconceived, orㅡin a romantic-utopian turnㅡovercome.

As real as animistic cultures are on the one handㅡaround 40 percent of the world’s population today have so-called “animistic beliefs”ㅡthey proved hard to explain for the tradition of Western modernity. If we start from the basic assumptions as to what constitutes “nature” and “culture,” “subject” and “object” that underwrite modern knowledge and its scientific disciplines, then it appears that we have no other option than to characterize animism as a “faith” or “mere belief”, which fails to grasp the objective reality of things, explaining it in the last instance as a “psychological mechanism.” Animists, for modern knowledge, were people who failed to arrive at “objective knowledge”, becomes they “erroneously” confused their inner psychological reality with the facts of the outer world. And this view seemed to be supported in the eyes of the modern voices by the fact that animist cultures are far less busy in conquering their environments by means of technology. But the modern view of animism is a projection throughout: It measures what animist people say about reality not as reality, but only through the lens of unquestioned assumptions on which their own knowledge is built, for instance, the assumption that the world “out there” basically consists of indifferent, inanimate matter that follows only material laws.

We have taken animism as our theme precisely because it represents a real limit to the conception of Western modernity, a provocation to the modern principle of reality which has become deeply inscribed in perception and the order of knowledge in our division of scientific disciplines in the modern academy. At best animistic practices are recognized under the category of “culture,” but only as long as they don’t raise any claims to making statements about the actual character of the cosmos and the world.

Consequently ANIMISM is not an exhibition about animism which exhibits ethnographic objects in display cases which other cultures claim to be animate in one or another way. The Western-modern idea of animism as the pre-modern other that falsely believes in the ensoulment of objects which are in fact inanimate is itself a symptomatic expression of this modernity’s basic assumptions. In contrast, the intention is to view the term and the idea inscribed within it as a mirror which can be used to examine these basic assumptions at the root of Western modernity, and thus recognize them as the product of demarcations, of actual border-making practices, technologies and mythologies. The project ANIMISM raises the necessity of a revision and decolonization of the modern imagination of which it the concept is an expression and symptom.

In collaboration with
Hyunjin Kim