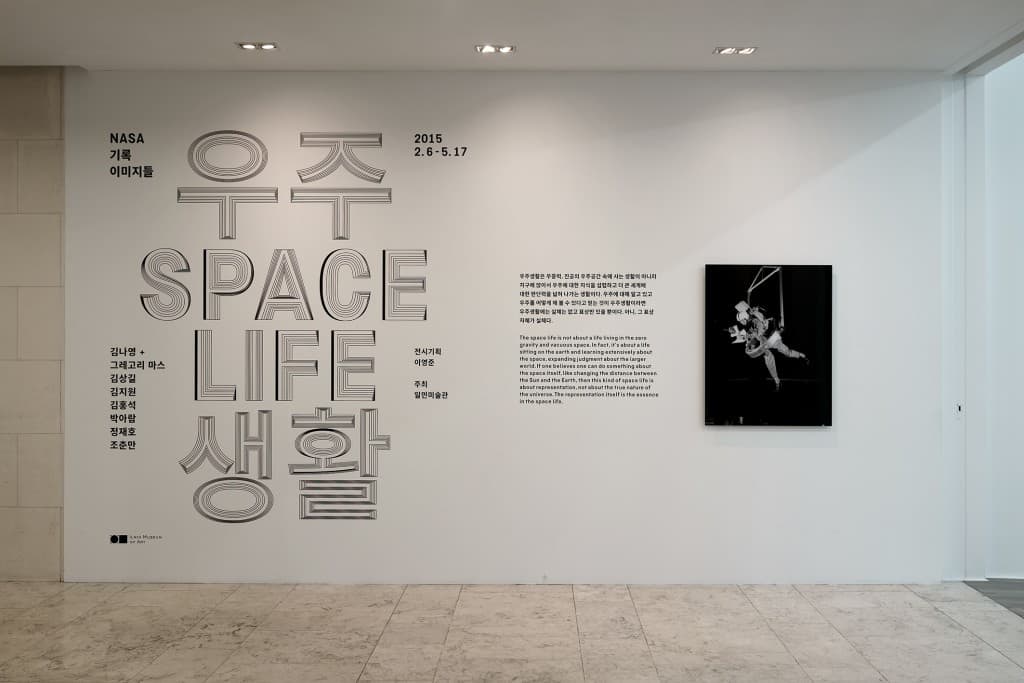 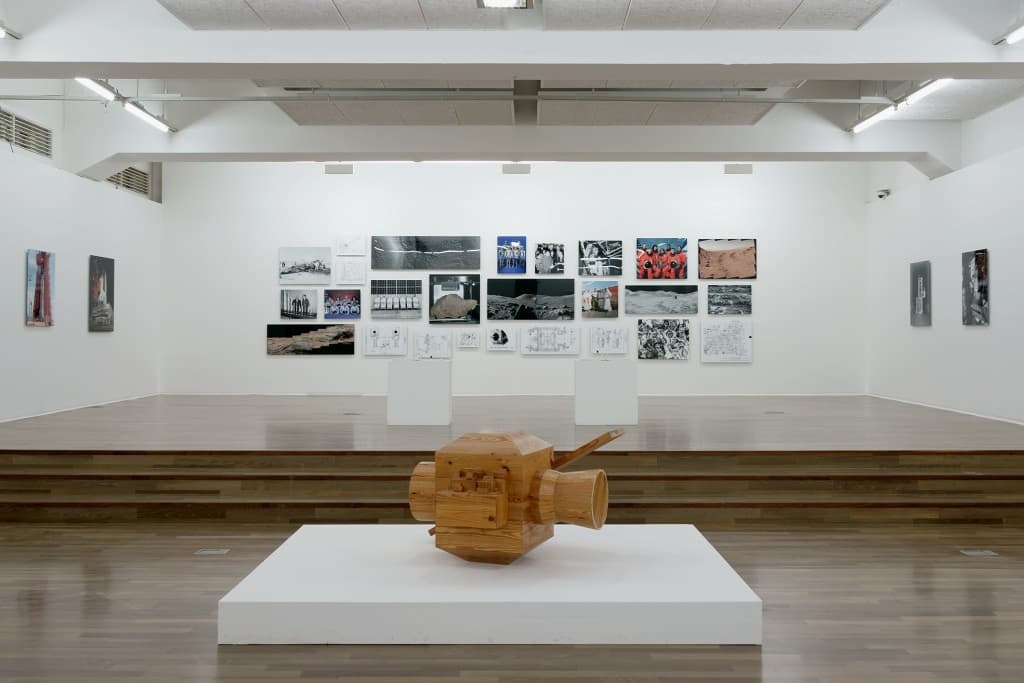 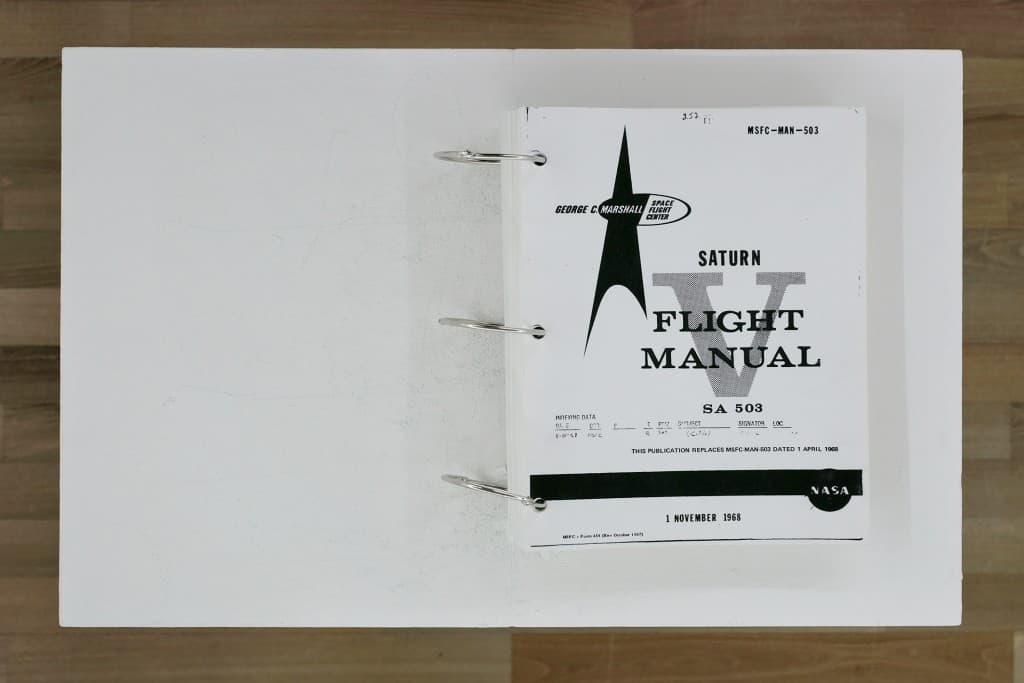 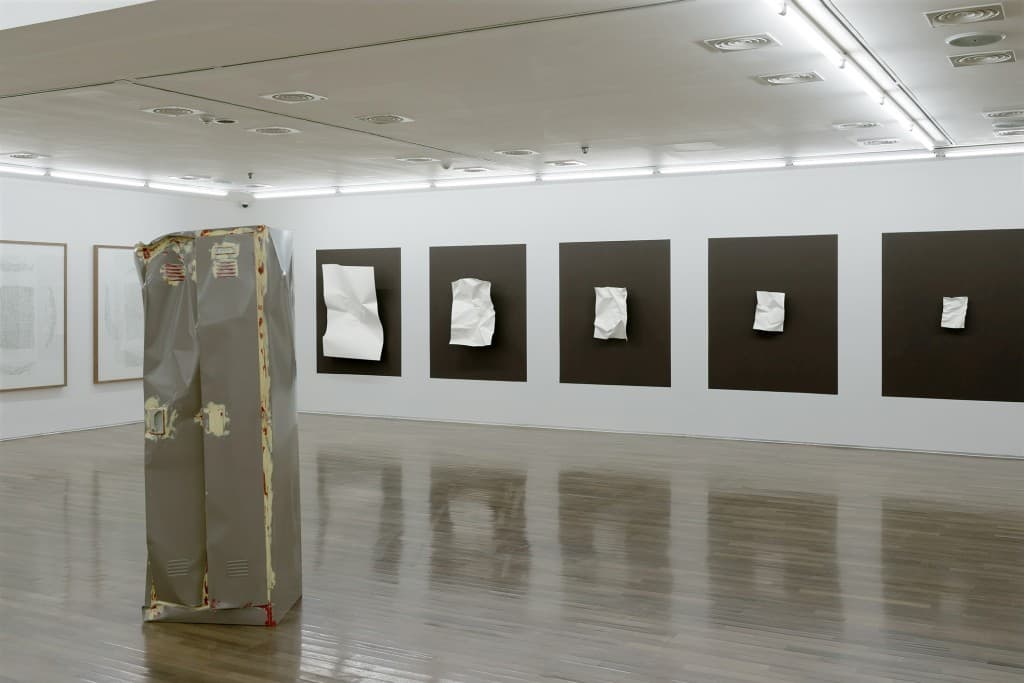 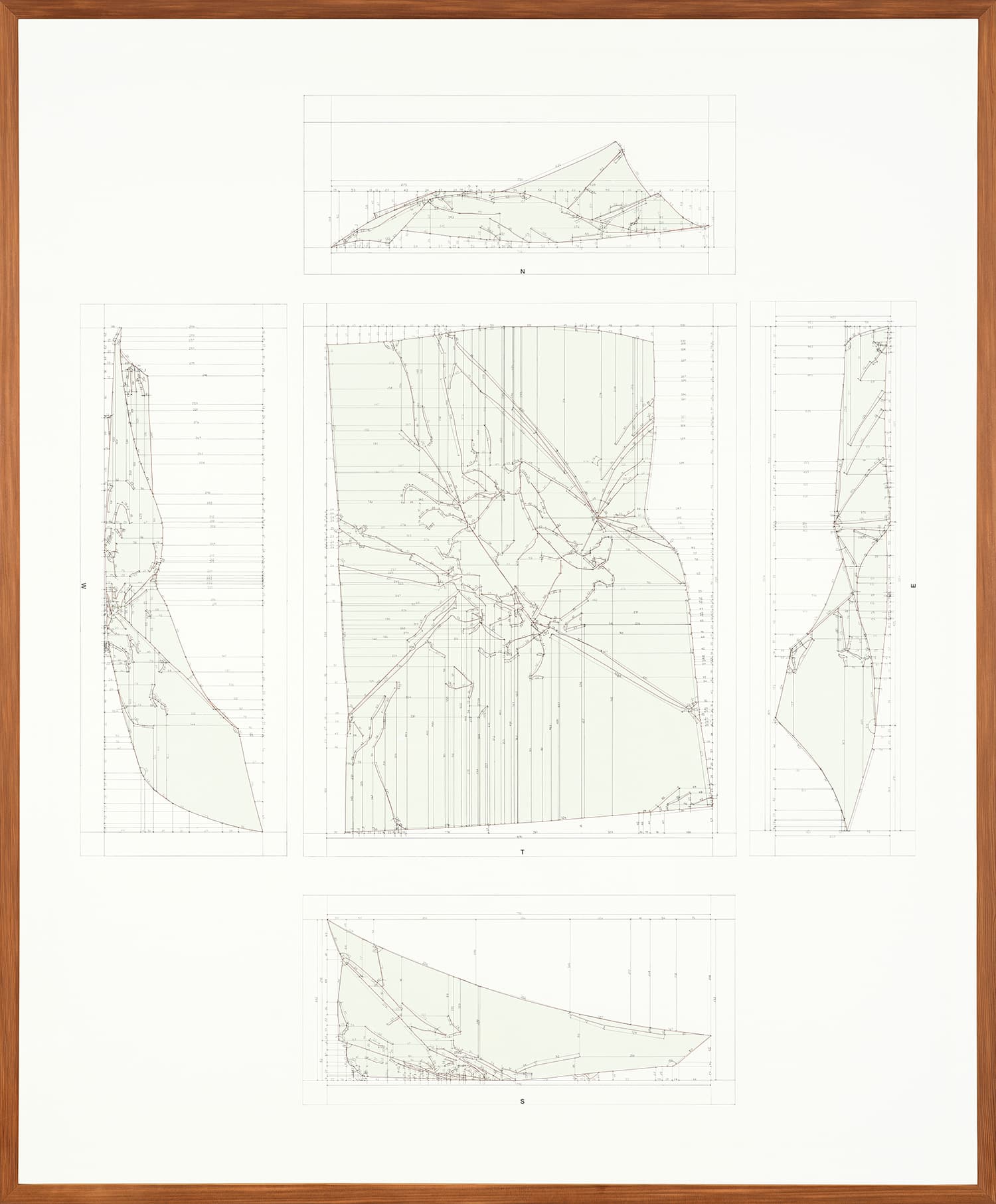 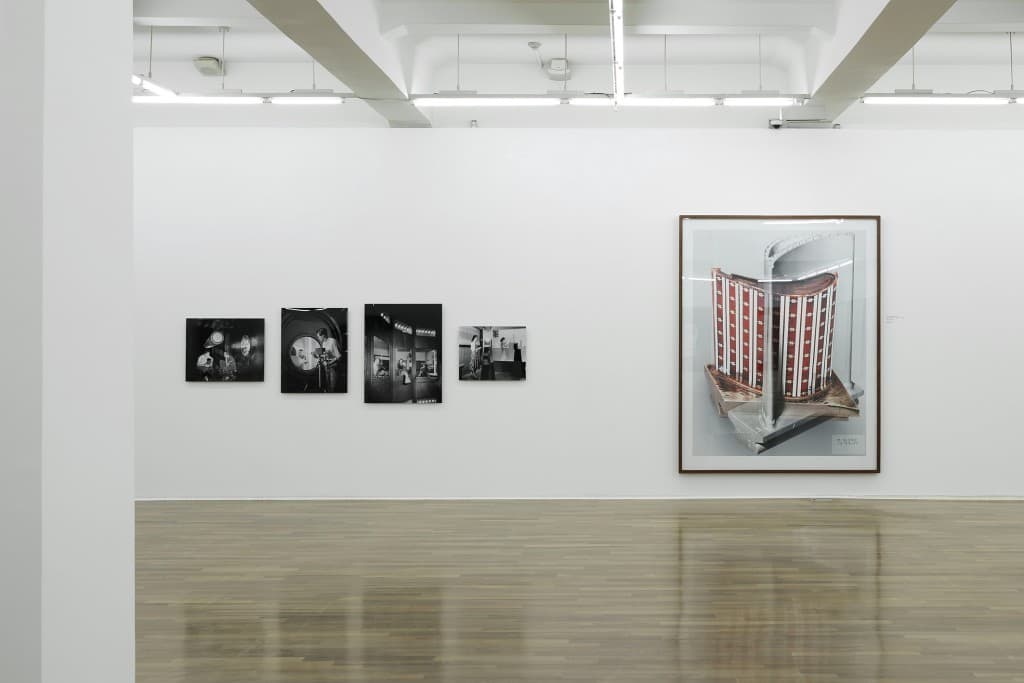 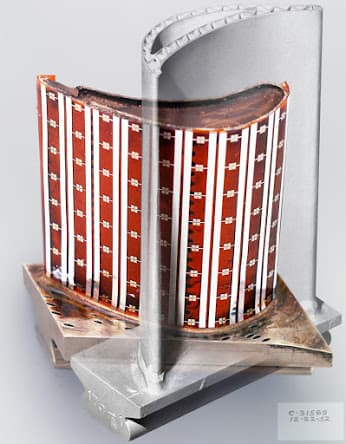 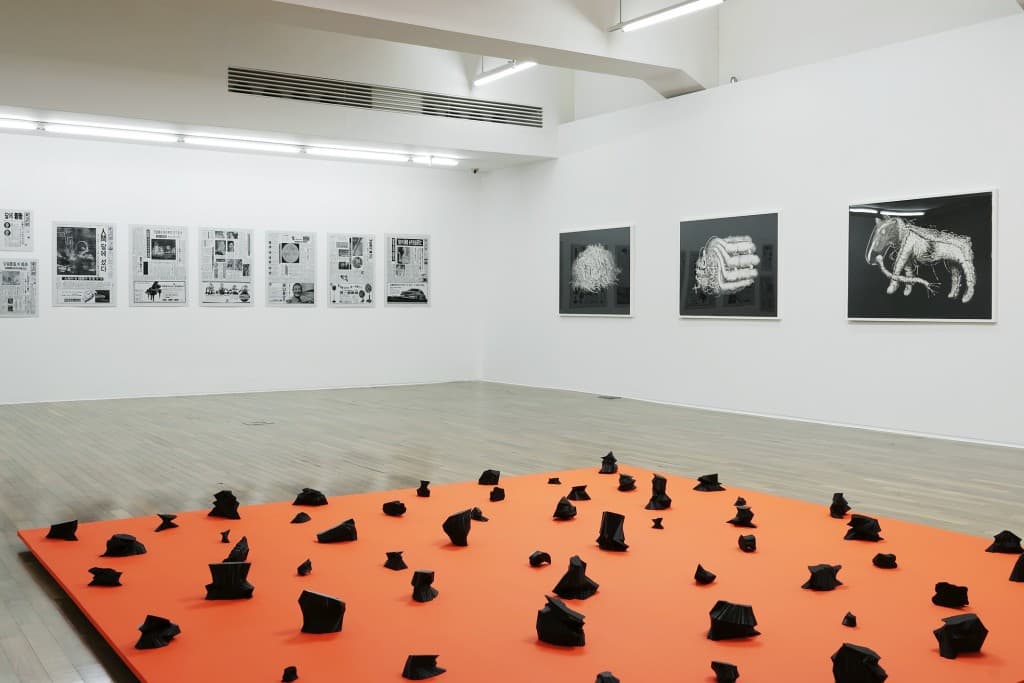 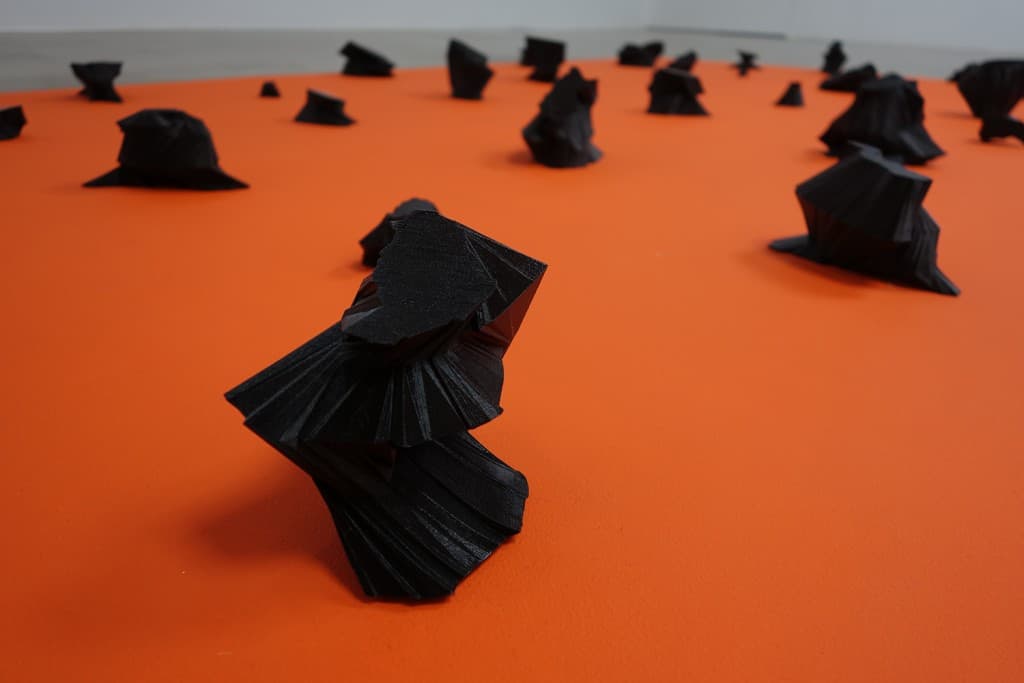 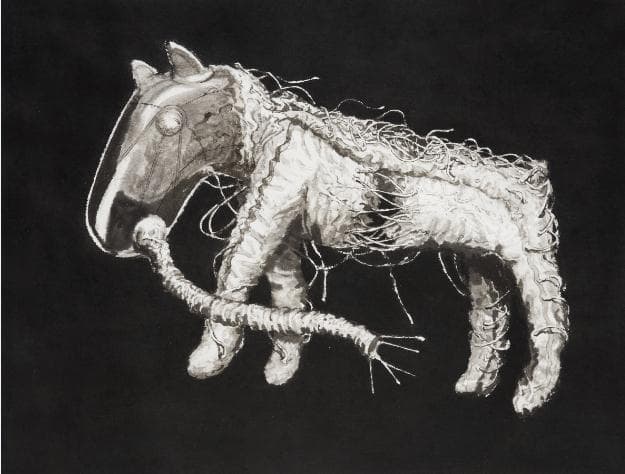 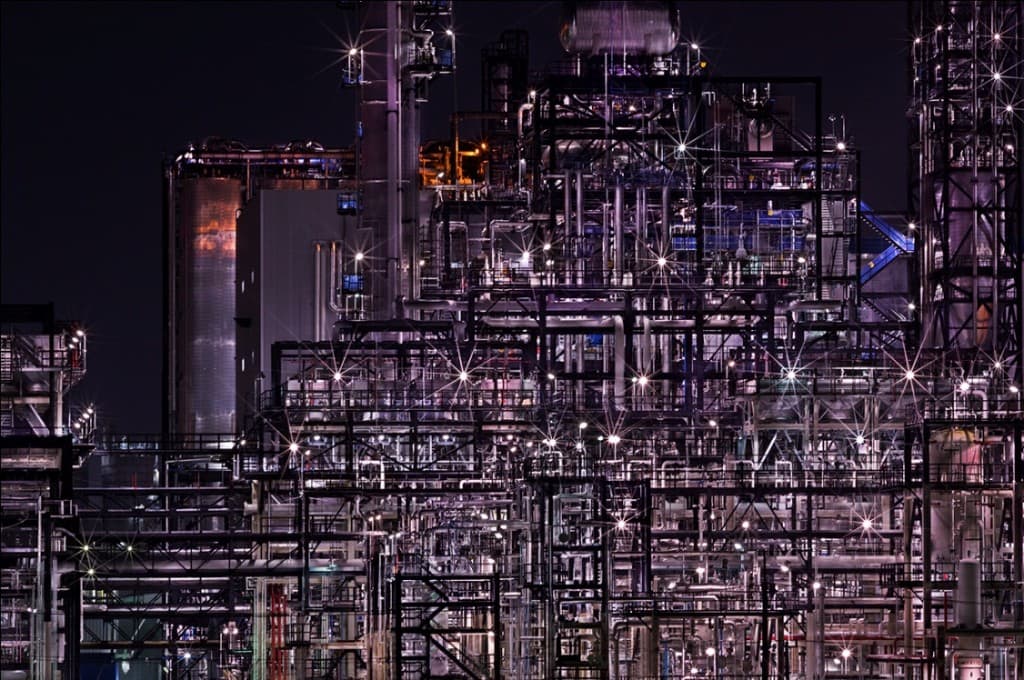 The prospect of space life lies over the horizon but it’s stuck in our living room
Our space life started on April 12, 1961, the date on which Yuri Gagarin had a first space travel circling around the earth orbit on board the Vostok 1. If ‘we’ are part of the Soviet Russia, which was not the case at that time, our space life would have started that day. Thus the space age did not arrive on that day. However, the arrival of the space age meant that people with different ideologies and social systems recognized themselves as having common fate on earth. During the cold war period, not only the world, but also the space was split in half. The space life was possible for Koreans due to the US effort of space exploration.

Regardless, the splendid rhetorics of space exploration bring us the dreams of space life. The space travel program of the Virgin Galactic makes us feel that the space life is quite close to us. Is this how ‘our’ space life begins? Maybe the space life might be the one in which we forget about all the troubles of earthly life. Then the space life sounds a little bit sad, as it seems to loose the sense of the infinity and shrinks all the way down to the scale of the Earth.

The brightest prospect of the space life was probably proclaimed by Thomas Paine, the former NASA director. In an article published on the 19th of July 1969, the date on which Neil Armstrong landed on the Moon, Paine talked about too optimistically about a prospect of space life.

“The cost of the travel to the Moon will be set at 10,000 dollars in 1984. By that time, we will have the regular long distance nuclear powered rocket service to the Moon. By 1984 a space station will circle around the Moon all the time. In the Moon society people will leave the old problems behind and yield great energy. The progress in the Moon society will surely be duplicated on the earth.”

So it looks appropriate that the exhibition titled Space Life is to be held in 2015. It is about the time when the space projects of the East Asian countries like China, Japan and Korea took their shapes. But this exhibition is not solely intended to celebrate the success of the space projects. As the fantasy of the space grows larger, its temperature should be regulated using reality principle. What is given to us in terms of the space life is just a bunch of images and data. The space life is an odd life in which its images are tremendously grandiose and sublime, but at the same time lack an entity.

However, that does not mean the space life is just an illusion. Although we are living apart from the harsh physical condition of the outer space, protected by the earth atmosphere, our daily lives are governed by the force of the Sun and the Moon. Even more, farmers’ and fishermen’s lives are directly determined by the workings of those stars and planets. The space life does not just comprise of the experience we get on board a spacecraft. Rather, the space life is based on the recognition that minute details of our earthly lives are related to the faraway space. The space life also incorporates an inquiring attitude to understand the sublimity of the space and the human endeavor to explore it. In such a life, fantasies and illusions get deconstructed.

And yet these days the knowledge is obtained through the images. So the space life requires peering into the images of the space projects and analyzing them. The exhibition Space Life shows the images of space projects from the NASA collection. But this exhibition is not solely composed of science images. It is also composed of the artistic images by Jiwon Kim, Jo Choonman, Gimhongsok, Jung Jae Ho, Sanggil Kim, Rahm Parc and Nayoungim+Gregory Maass. For some artists science and technology are mystery, while to some reality.

We come across an important question at this juncture. Who is the subject of space life, if it is ever possible? It is not the ordinary people as they would dream about; it is the government. As the space project requires a lot of planning and money, no private corporation can initiate it. If one wants to know whether our prospect of the space life would be realized, one should stop dream about it and check the government’s plan. “Long Term Plan for Space Exploration” filed by various Korean government agencies in 2013 contains numerous ambitious plans.

••• The development of a Korean type launch vehicle that can put a 1.5 ton class utility satellite on low orbit (600km-800km)
••• The independent development of the essential technology for the satellite that can cope with diverse public needs
••• The exploration of planets including the Moon and the Mars for the sake of the expansion of space activity and the progress of space technology
••• The nurture of the corporations specializing in space technology and the vitalization of space industry through competitive technology

Leading role in an international collaboration initiated by Korea for the sake of big science that leads to the development of a 3m class space telescope for observing the deep space and the research into the origin of the space focusing on topics as the accelerating expansion of the space, dark matter and dark energy.

According to these plans, the Moon in the future will become a crowded space. The Ocean of Tranquility, Neil Armstrong’s landing site in 1969 might become as busy as a local bazaar. The immigration of the massive population on to the Moon will surely ruin its environment. Nevertheless, there is a significance to the space exploration. It will not produce any profit that can immediately help our daily lives. The real significance of space projects is that they broaden our field of vision confined to a narrow territory of Korea to the scale of the universe. That is why the movie Interstellar has been extraordinarily popular in Korea. But the physical range of our thoughts shrinks back to the earthly scale. However, even the astronauts are not fairies that have lunch on the Saturn and dinner on the Jupiter. Back on earth, they have families to take care of and taxes to pay. The space life is the form of living in which the infinite space of the universe is freely connected to the confined space of our daily lives.

The power of science should neither be worshiped nor negated. The space life is not about mythifying science but about examining and studying it.