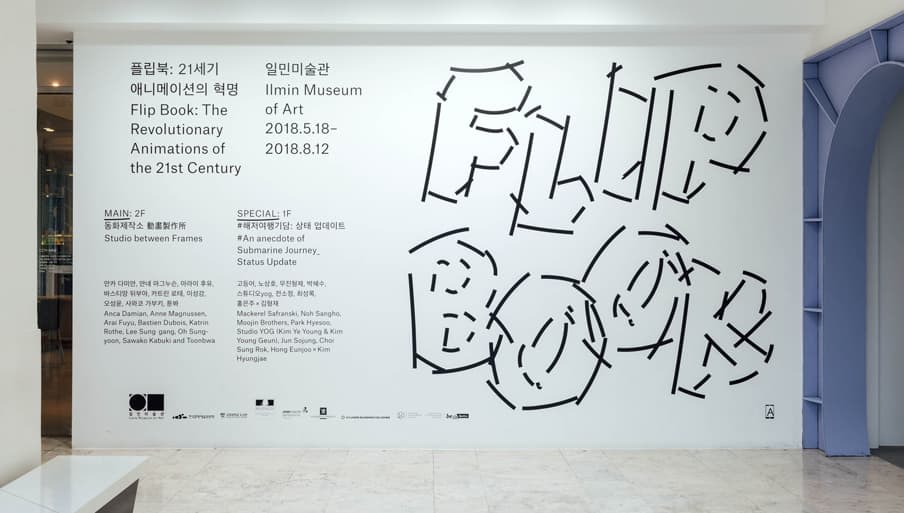 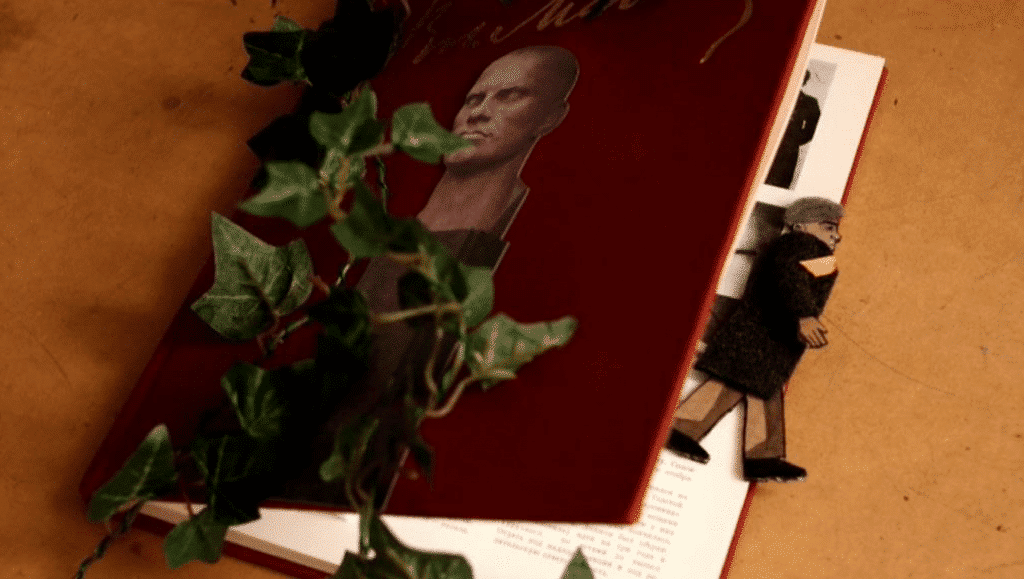 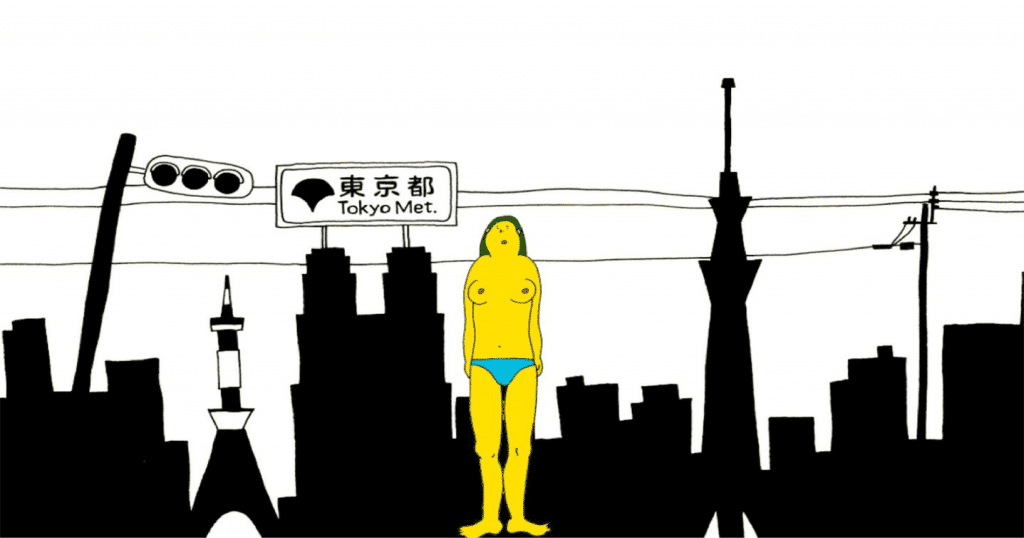 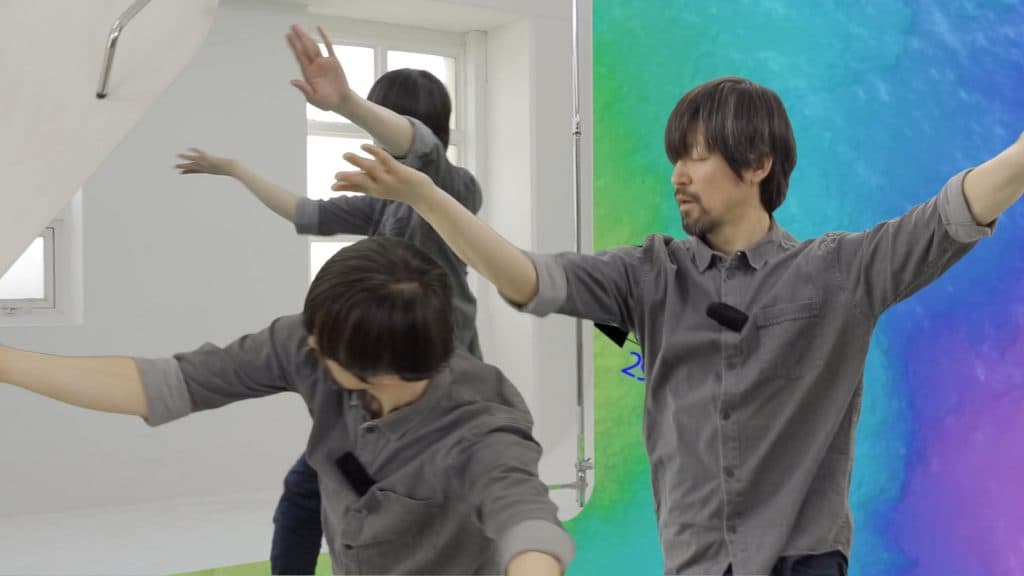 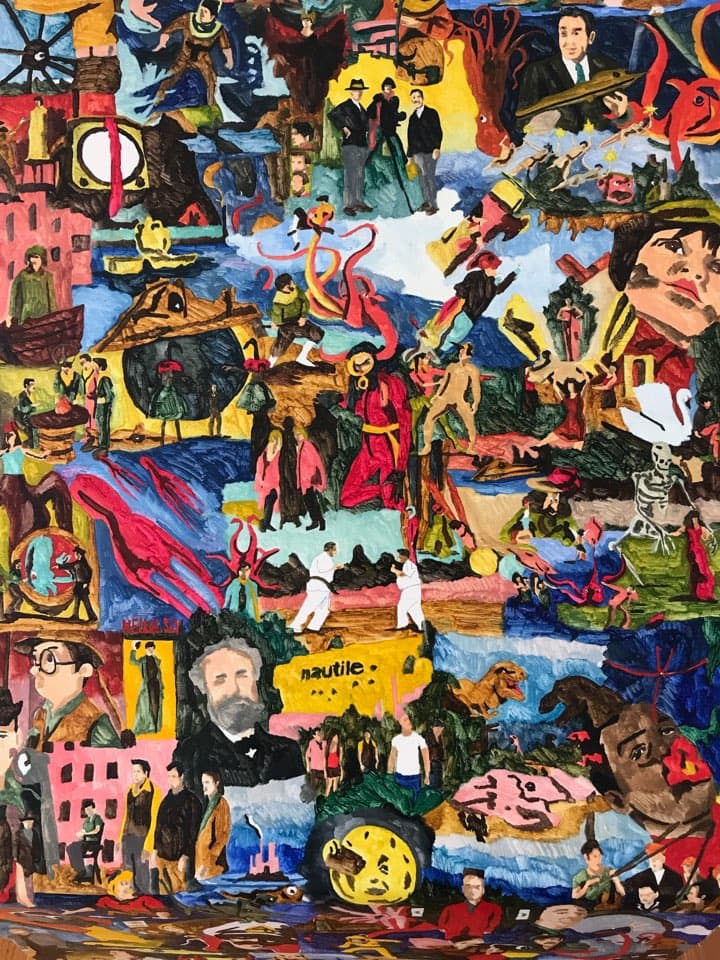 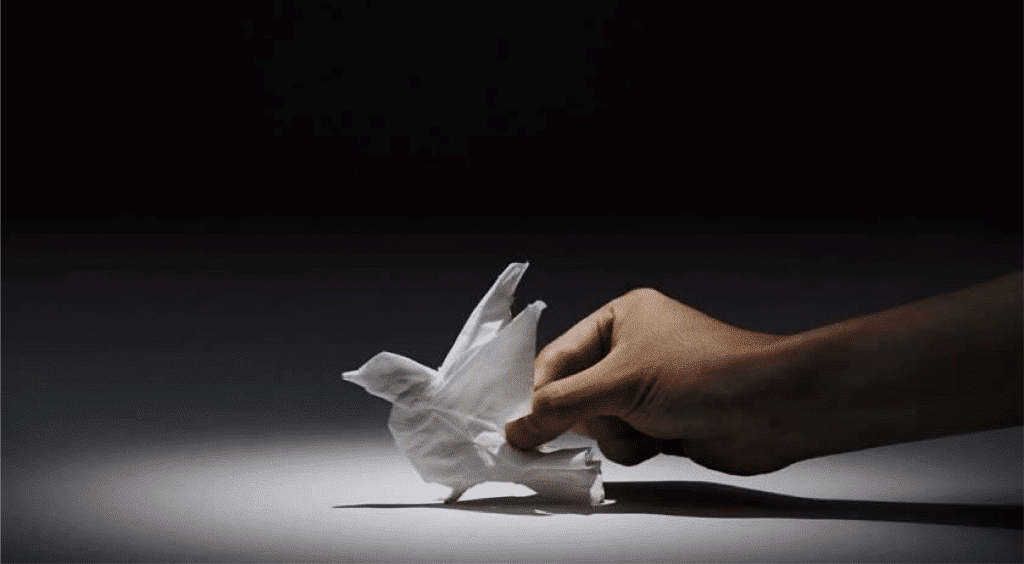 Flip Book: The Revolutionary Animations of the 21st Century is an exhibition project that seeks the possibility to reconsider embedded animation genres as contemporary art. This exhibition is divided into two parts: contemporary feature animation and its broadened aspects. The main exhibition entitled Studio between Frames (動畵製作所) will display the animation production process made by globally recognized directors that discovers commonalities between animation genres and contemporary art. The special exhibition #An Anecdote of Submarine Journey_ Status Update will include a variety of visual artists by expanding media such as drawings, graphic design, games, videos, and VR to visualize narrative elements of Science Fiction (SF) animation into an SNS format based on fan fiction.

This exhibition not only introduces international animators and directors who mainly focus on fine arts, documentary, design, music and so on as opposed to commercial animation, but also top notch manual labor or narrative elements of traditional animation in the digital environment in a range of 3-D, 4-D movie and Webtoon to VR. Thus, under current media landscapes like post-cinemas or SNS, the ultimate aim of the exhibition is to investigate socio-cultural issues, applying diverse philosophical and aesthetical discourse into contemporary culture in the post digital era.

Exhibition is composed to 2 parts.

Studio between Frames (動畵製作所) presents the creation process of globally recognized animation directors’ making process which includes various sketches, continuity books, scene boards, etc. The animation term ‘key animating(動畵)’ means not just ‘animating(作畵)’, but ‘expressions of motion in a picture’. ‘key animating(動畵)’ is the way to supplement a picture per frame of animation to bring static objects to life, which is the most distinctive feature of animation genres that supplements pictures between each piece.
This exhibition visualizes the necessary processes of animation production to both emphasize the importance of those means and behaviors, providing new ways to experience the original version of animation in a specially designed artistic space.

This special exhibition makes particular way of narrations in the SF animation genre by which eight artists and audiences in diverse fields enlarge the format of SNS and online fan fiction, converting its original version of narrative vacancy into diverse entities’ collective creations in a totally different time and space matrix. This exhibition includes painting, installation, performance, lecture, video, animation, webtoon, games, posters, VR which creates the atmosphere of an animated movie set. In doing so, individual audience members will have a chance to make their own narrations by considering themselves as a virtual reality in SNS circumstances and ponder newly built identities based on their free will.

Supported by
The Arts Council of Korea, the Embassy of Norway in Seoul, the French Institute in Seoul, the Japan Foundation, Seoul, Hyundai Sungwoo Holdings Co. Ltd., the Korea University Library and Berlin Senate Department for Culture and Europe

Curated by
Cho Juhyun(Chief Curator at Ilmin Museum of Art)

In collaboration with
Eugene Kim(Program Director at BIAF)